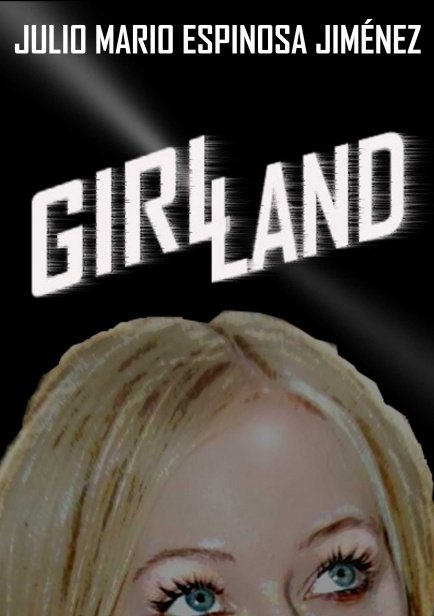 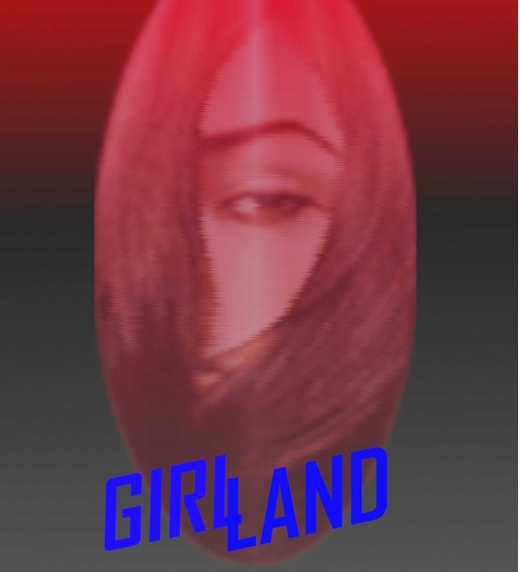 In the middle of The XXI Century, the priestly caste that secretly controls human society decided unanimously that the human race had become a threat to planet Earth. So they decided to act. They created wars, diseases and famines to reduce the population, at the end only a few million humans survived the time of tribulation.

The priests organized the population into two types society; Boy Land in which women are sex slave, and Girl Land, a society in which men are treated as a cattle by women. 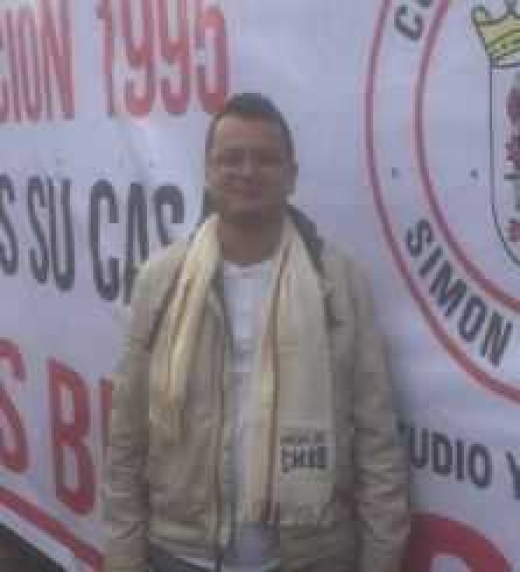 The best phrase to describe myself is; “I am an innate storyteller with a great ability to create literary universes that sustained by themselves”.